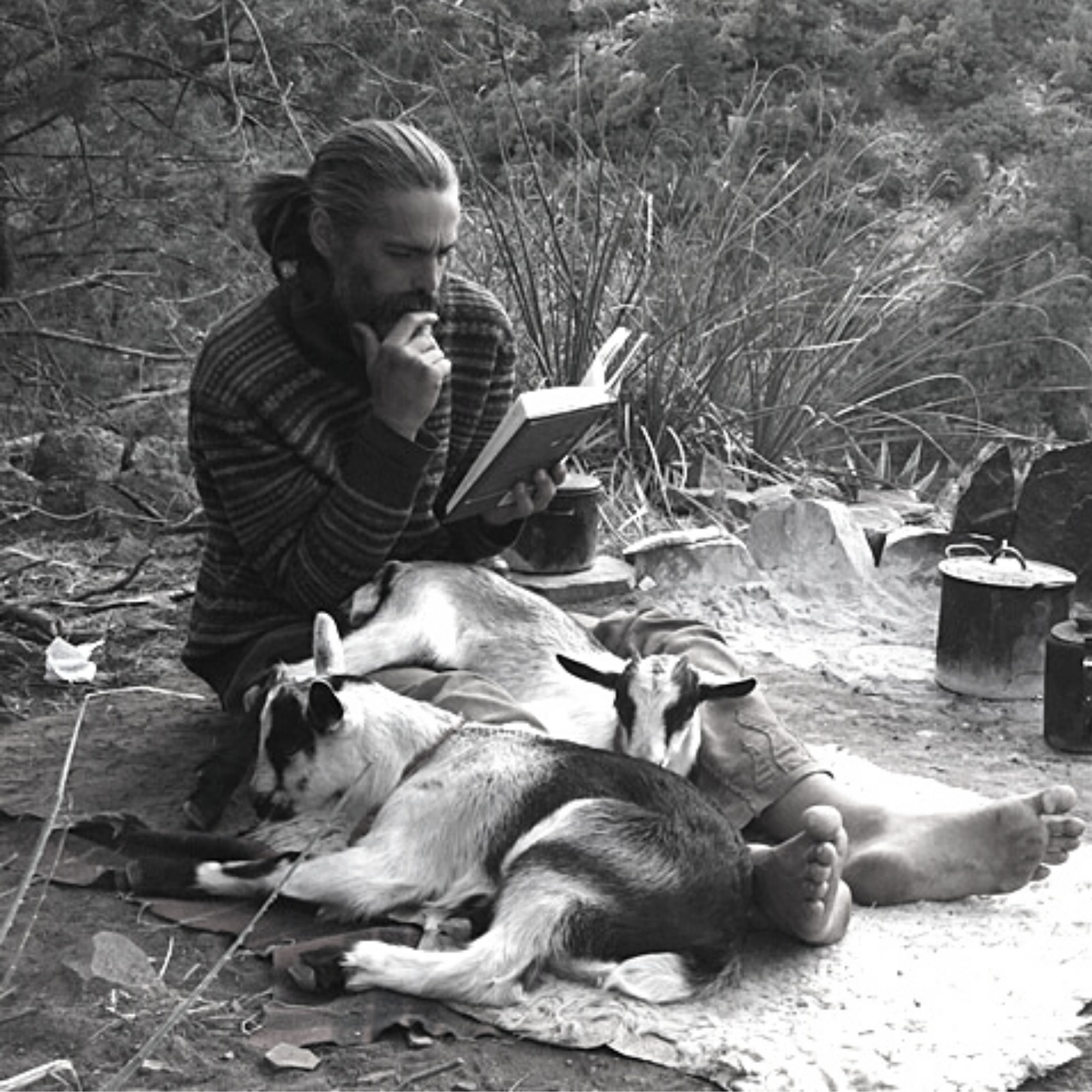 Brian Cannon (known to most simply as "Cannon") is certified as both a naturalist and as an educator. He has over 20 years of experience journeying both far and near in the acquisition, practice, and sharing of "Primal Living Skills." He has taught countless workshops and has led wilderness immersion programs up to 6 weeks in length. Cannon empowers scores of people with the experience that will benefit them for the rest of their lives and for generations to come. Cannon's path has clearly led him to focus on traditional West African village-style percussion as an optimal means by which to share his medicine, his magic, with the world: practicing presence and awareness, connecting deeply, immersing one's self in and celebrating the inter-connectedness of being.

"This work is dedicated to my daughter Wrenna Fortunata, and to the well-being of all future generations of all Life."

In North Carolina, Cannon is furthering his training and experience in the art of facilitating ceremony, ritual, and rites of passage events with Kedar Brown and the Rites of Passage Council, as well as spending a lot of time with his good friend Doug Elliott, and offering Tribal Trance drumming workshops.