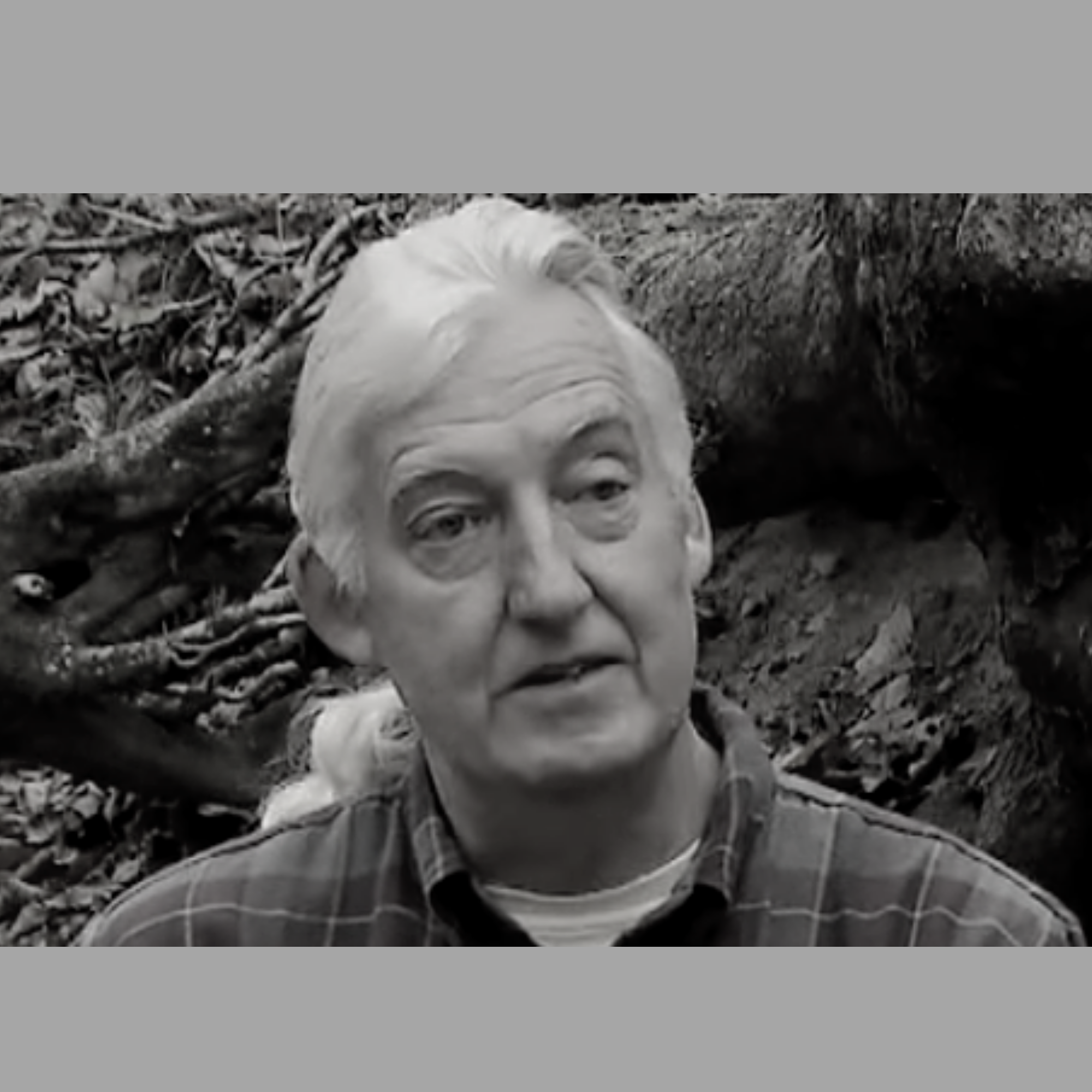 ‘Wild Bill’ Gordon wants to share his love of nature with everyone. To that end, he started the High Adventure Wilderness School in Powell County. You won’t find a building with that name on it, however. Wild Bill himself goes out to schools and clubs to share his knowledge, and he guides children and adults alike on outdoor experiences.

Gordon especially wants to introduce today’s kids to the beauty of the outdoors. “When I was a kid growing up, my parents would say to me, go out and play. Come back in when you get hungry,” he recalled. “You know, we had free access to roam around; it was accepted to do that. It was considered safe to do that.”

Kids today don’t do that. “Now, parents will say to a child when they come home from school, go to your room and play. You know, sit at your computer, play your video game.”

He believes that once people get a taste of the outdoors, they’ll be hungry for more experiences. “Getting people to experience simple things, enjoyable things in the outdoors, to whet their appetite, to want to come back and say ‘Hey, Wild Bill, I want to do some more. What else you got?’ That to me is really rewarding.”

Gordon doesn’t just take people outdoors for fun and games alone. He intends to teach them about the environment as well.

Gordon also teaches survival training.  “I want to empower people to learn some new skills, help them to become more self-assured and self-reliant.”

This segment is part of Kentucky Life episode #2106, which originally aired on February 6, 2016. Watch the full episode.