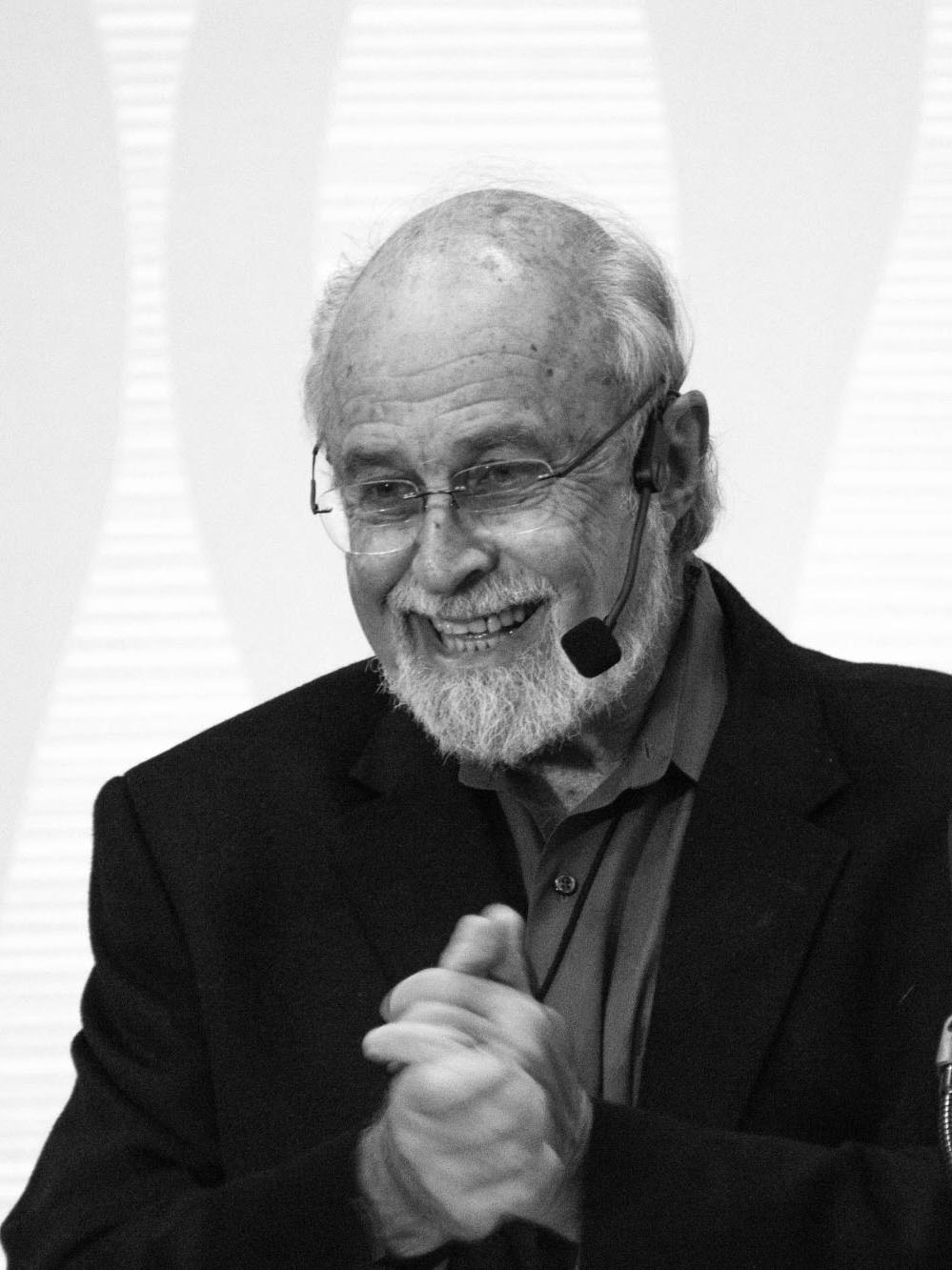 James Fadiman is a psychologist, writer and a recognized authority on psychedelics and microdosing. He earned his bachelor’s in social relations from Harvard in 1960. He also earned his master’s and doctorate degrees in psychology from Stanford in 1962 and 1965, respectively. Also, he lectured at Stanford from 1970 to 1978. Also, Fadiman has served as adjunct faculty at Sofia University for the past 43 years and has been a senior research fellow there since 2012.